A Simple Guide to Peppers 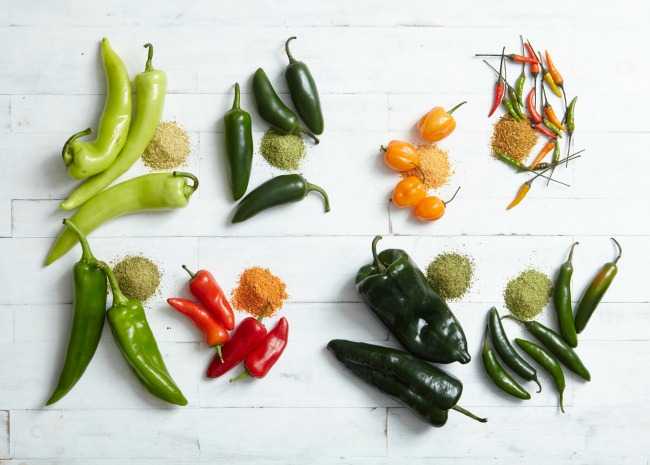 You’ve probably been there at least once.  Maybe it happened at a restaurant, or a party at a friend’s house.  You take a bite of food, and, instantly your mouth is on fire and you find yourself lunging for the nearest glass of water (which, by the way, is the worst thing to reach for when you eat something spicy! More on that later).  Peppers can be sneaky because some are sweet while others will have your mouth burning for an hour.  So, here's a simple guide to peppers to help!

The Scoville scale is used to measure the level of heat in peppers.  Levels range from 0 for sweet peppers to 1,000,000 for the world’s spiciest peppers.  The scale is named after an American pharmacist, Wilbur Scoville, who devised his method of measuring the heat of peppers in 1912.  One thing to remember, though, is the scale is only as accurate as the sensitivity of the person eating the pepper.  Capsinoids are what gives the pepper it’s level of heat, and some people are more sensitive to capsinoid concentration than others.

Keeping this in mind, here is a pepper guide based on the Scoville scale, which should, hopefully, help you avoid the burning tongue syndrome.  I’ve listed the most frequently recognized peppers, but there are multiple peppers in most categories ranging from those commonly found in the grocery store to those found in specialty stores. 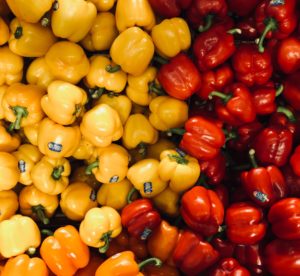 This includes red, yellow and green bell peppers.  They are the sweetest of the peppers and have absolutely no heat, making them perfect for a wide variety of uses from soups to stews, to salads and sauces. 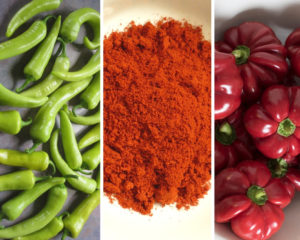 These peppers are a good stepping stone if you're looking to add subtle heat to your food. 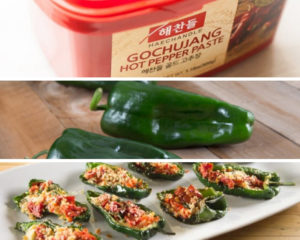 Gochujang is a red chili paste and often found in Korean dishes.  Pasilla Pepper is common in Mexican cuisine and you will usually find it dried.  The Poblano Pepper is a mild pepper used to make chili rellenos.

The Fresno Chili Pepper is commonly mistaken for the Red Bell Pepper, but this is the perfect example of how looks can be deceiving.  It may look like a red bell pepper, but the fresno chili pepper has a touch of spice not found in the red bell pepper.

The Jalapeno has a wide variety of uses due to it’s medium spice – from salsas, to sauces to stuffing them with cheese. 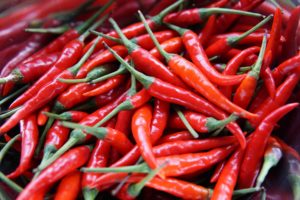 There tends to be a lot of spice packed into this small little pepper, so be mindful of how much you use! 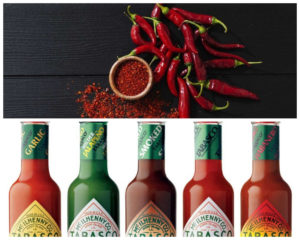 Cayenne is most often used in a powdered form, and you’ll find Tabasco mostly in liquid form. 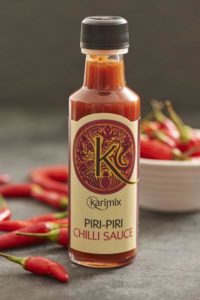 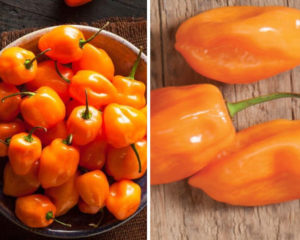 These are two varieties of the same species, however the habanero also has, in addition to it’s heat, a citrus-like flavor which makes it a great addition to spicy foods and sauces. 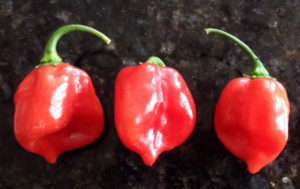 This pepper held the Guiness World Record for hottest pepper from 1994-2006. 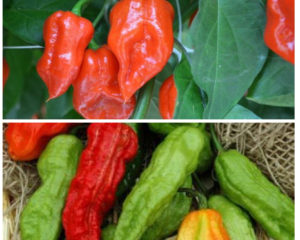 These are known as the world’s hottest peppers.  You’ve been warned.

Tips for cooking with peppers:

Now that you know all about cooking with peppers, here are some recipes to test out your new knowledge!

Click the links below and don't forget to let me know in the comments what YOUR favorite pepper recipe is to cook!

To keep up with what's cooking in my kitchen follow me on Facebook, and Instagram. When you cook one of my menus, don't forget to tag your photos #amenuforyou! 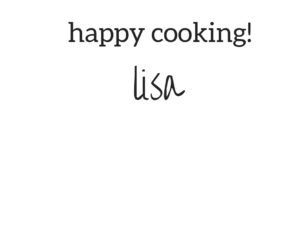 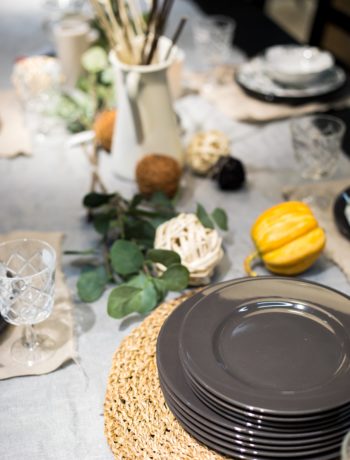 6 THINGS YOU CAN DO TODAY TO MAKE THANKSGIVING LESS STRESSFUL 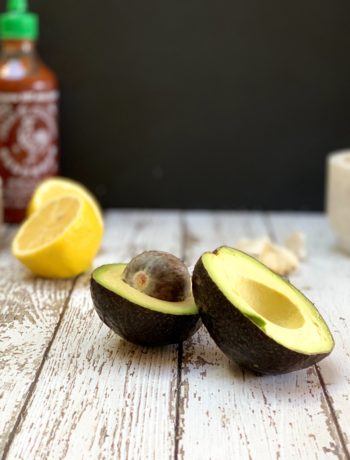 THE ONLY GUACAMOLE RECIPE YOU’LL EVER NEED 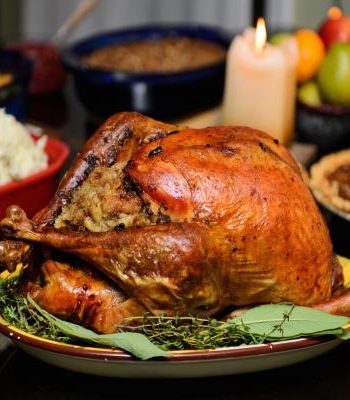