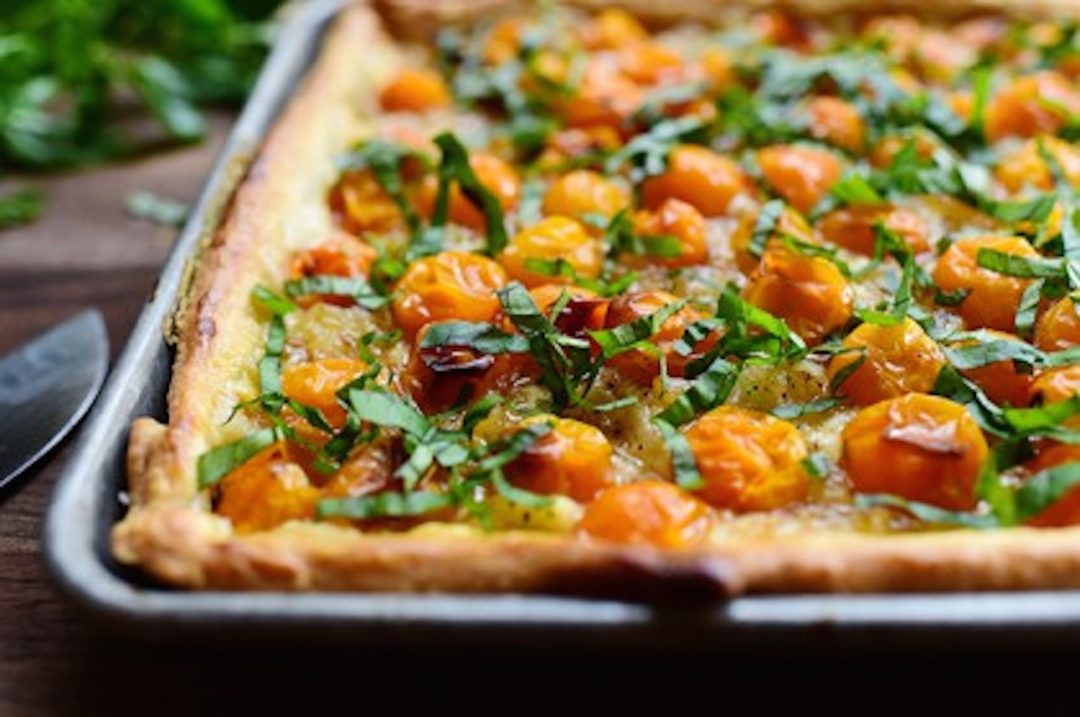 Fresh, sweet tomatoes combine with tangy cheese and caramelized onions and then bake into a flakey crust for an easy end of summer dinner.

Heat a large skillet over medium-low heat. Add the butter, onions, salt, and pepper and cook for 20 to 25 minutes, stirring occasionally, until the onions are soft and deep golden brown. Set aside.

Smush both pie crusts into a ball, knead it around a bit to combine them, then roll it out into one large, thin crust. Lay onto a shallow quarter sheet pan, a tart pan, or cut in half and use 2 standard pie pans. Sprinkle on the cheeses in a single layer, then lay on the caramelized onions, then sprinkle the tomatoes over the cheese.
Mix together the egg and milk in a small bowl and brush it all over the crust around the edge of the tart. Bake the tart for 15 to 18 minutes, watching carefully to make sure the crust doesn't burn. (The tomatoes should be starting to burst apart, with some dark/roasted areas on the skin, and the crust should be deep golden brown.) If the crust is getting brown too fast, reduce the heat to 425 F.

Remove the tart from the oven and allow it to sit for 5 minutes. Sprinkle the basil all over the top. Cut into squares and serve! 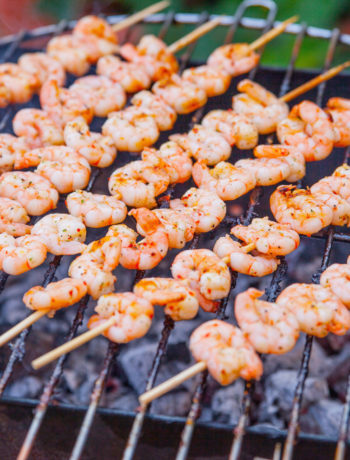 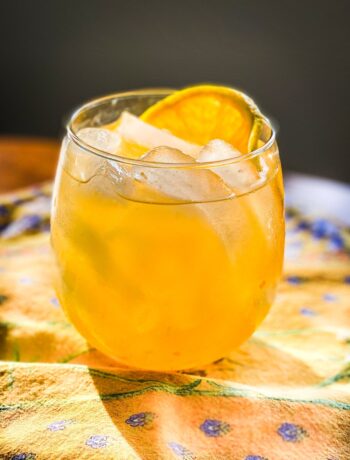 Citrus Summer Mule is Summer in a Glass! 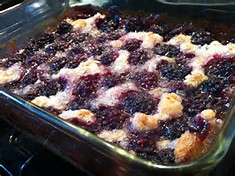