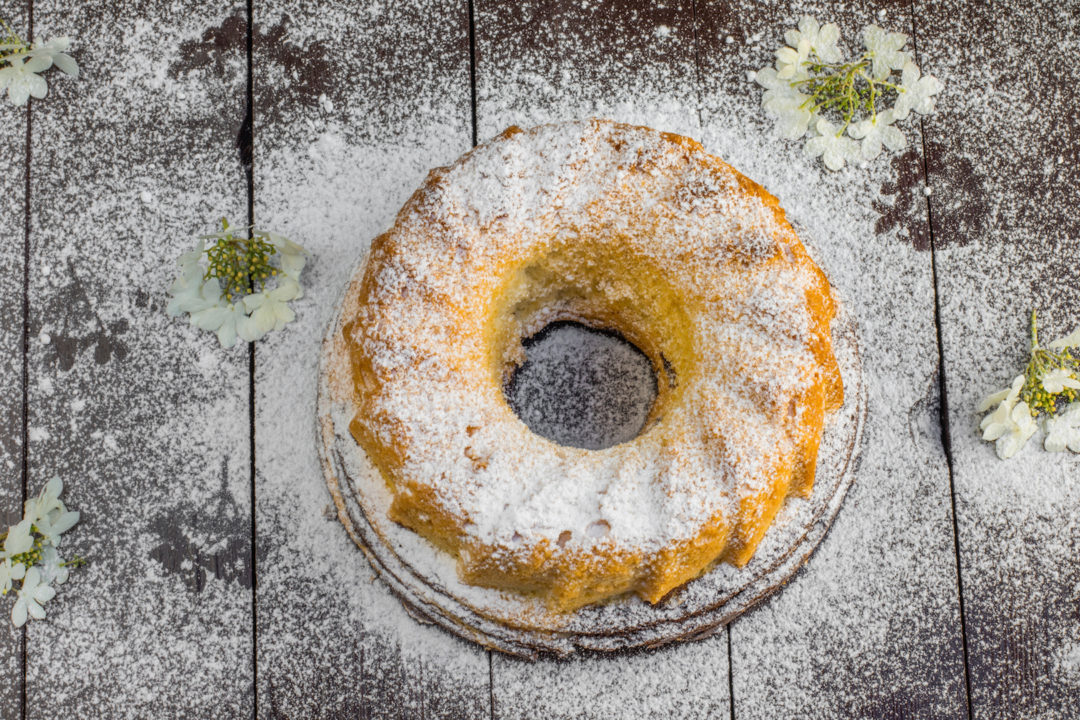 This is a simple bundt cake, but don't let that fool you. It's light and airy with a hint of vanilla and asks, politely, to be served whenever you feel like a little something sweet. Coffee or tea, optional.

Position rack in center of oven and preheat to 325 degrees.
Butter and flour a standard Bundt pan. Pour bourbon into small bowl. Scrape seeds from vanilla bean into bourbon; stir to blend well and set aside.

For glaze: Whisk powdered sugar, 4 teaspoons milk, and vanilla in small bowl to blend, adding more milk by ¼ teaspoonful if glaze is too thick to drizzle.  Place cake on a plate, platter or cake stand. Using spoon, drizzle glaze over cake in zigzag pattern. Let cake stand at room temperature until glaze sets, about 15 minutes. 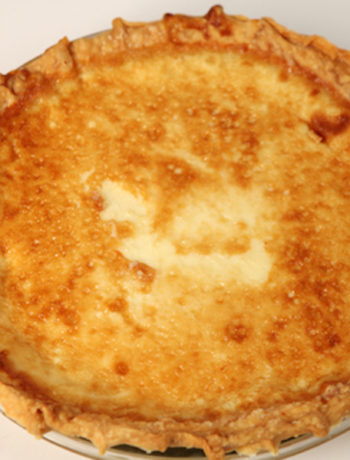 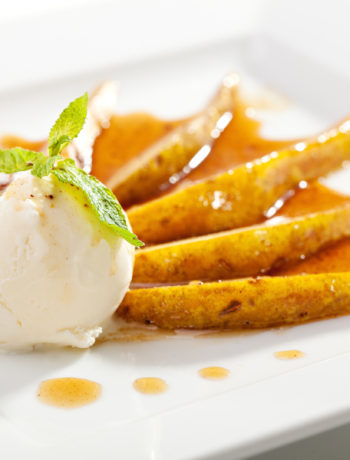